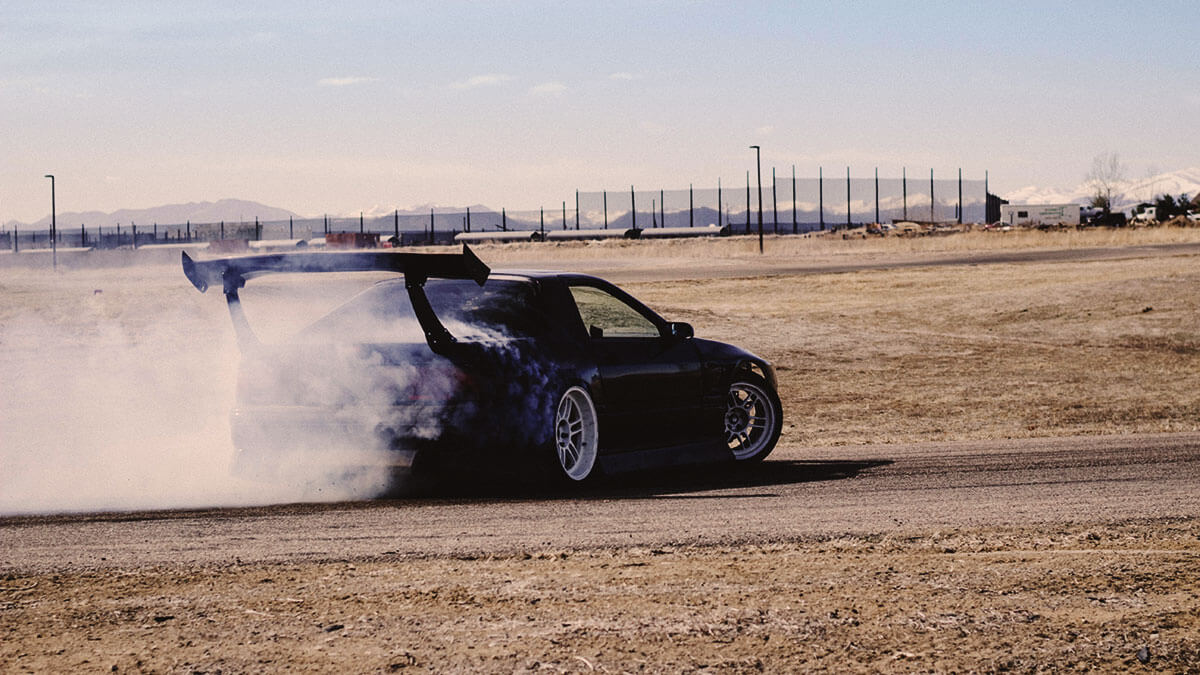 Aggressive driving. The scourge of all of us. At some point or another, we are all guilty of it. The problem is that it’s a major factor in traffic accidents the world over.

And I don’t just mean road rage. That’s, perhaps, a category on its own. Because some aggressive driving can be “invisible”, in that you don’t recognize that you are doing it. Either way, it’s a fact that aggressive driving plays a role not just in road rage incidents, but also in a significant amount of fatal highway collisions every year.

But how can we identify it properly? And what are the consequences of it? And finally, perhaps the most important aspect, how can we take steps to prevent or at least limit aggressive driving?
This post aims to tackle those questions and put the brakes on all the aggressive drivers out there. And even those defensive drivers who normally exhibit good driving behavior but sometimes give in to the dark side.

What is aggressive driving? A definition…

Usually, it’s the guy (or girl) who weaves in and out of traffic and screams some obscenities at you in the process. But of course, there is a more technical way of saying it. Enter this description from the National Highway Traffic Safety Administration (NHTSA):

“The operation of a motor vehicle in a manner that endangers or is likely to endanger persons or property.”

While that definition is rather clinical in nature, it sums up the main point. It puts people and property in danger. And that is always bad, in anyone’s book.

Before we get into analyzing aggressive driving, let’s first focus on another driving behavior type that is equally dangerous. In a way, it’s kind of a silent assassin.

Yes, I’m not making this up. That is actually a thing. Well, another way of calling it would be to describe such driving behavior as goofy driving. Or careless driving – if we want to avoid unnecessary references to Disney characters ( 😉 ). Basically, it mainly involves distracted behaviors, such as failing to properly follow the highway code or rules of the road. And this is something that once again, we all can be guilty of at times. However, we have to realize that the sad, or unpleasant, truth is that it ends up being aggressive driving.

So, apart from careless mishaps or that irate van driver yelling at you for not moving out of the way fast enough, what does aggressive driving look like? A lot like these:

All the above behaviors, and making obscene gestures in anger or yelling that add up to what is known as road rage, which is now a criminal offense. That is, compared to aggressive driving, which is classified as a traffic violation.

And what about the consequences for committing one of those “crimes” in the long list above? Well, apart from your own shame for losing the plot and not keeping your cool, there are hefty consequences.

We have touched on some of them in a previous post about unsafe driving in terms of costs. In brief, the main ones are the following:

Either by paying a driving ticket, getting points on your driving license or even be put on a probation for x months.

Continuously driving in an aggressive way can cause extreme wear and tear on your vehicle. Not only on the tires, but on the gearbox, suspension, steering, brakes, and the engine itself. So don’t be surprised if you end up breaking it down because of this.

How much does personality matter?

A word here on personality. It may surprise some of you, but there are a lot of people out there who view their car – personal or professional vehicle – as an extension of themselves. And yes, you can guess this is where many problems start in terms of how personality affects aggressive driving behavior.

A great study entitled “Aggressive Driving: A Consumption Experience,” by a Temple University Fox School of Business professor, gives some excellent insights into how personality, attitude and values contribute to aggressive driving behaviors. Read about it here.

This may sound like an extreme solution if you’re just an average motorist, but for fleet managers it’s essential to make the fleet and business run more efficiently. If you can set up a feedback loop that helps you track or monitor and then evaluate what kind of behaviors are coming through, you can then evaluate and make changes accordingly, to reduce or prevent aggressive driving.

Good luck, and stay safe out there.