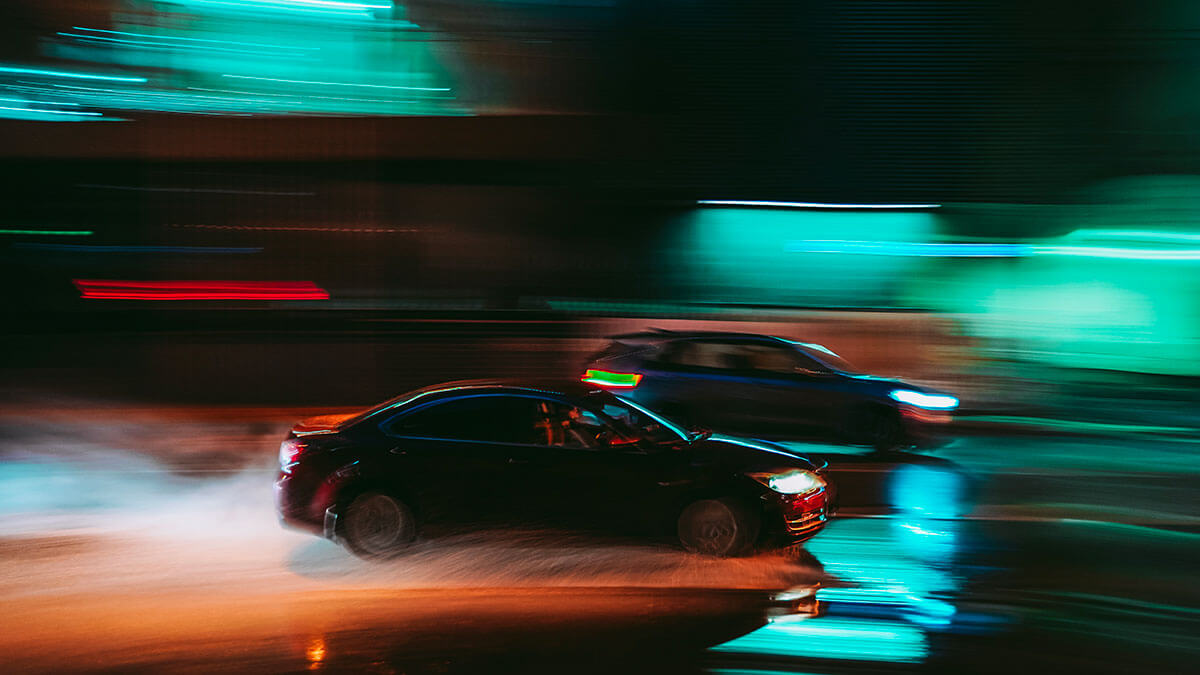 Speeding, running stop signs, tailgating, cussing, gesticulating; you don’t have to go very far down the road to see that courtesy among drivers is lacking. Unfortunately, our roadways — from interstate highways to rural routes — are overwhelmed with aggressive driving and road rage.

Driving each other up the wall

These days, it seems like people are living on the edge of their (negative) emotions. More often than not, they succumb to them; choosing to go off on one another, instead of talking things through. Nonetheless, is anger a ‘thing’ of our times, or were people always like that? Of course, anger has existed since the dawn of mankind, and there’s a reason for that.

Interestingly, Oliver Burkeman writes in his absorbing article at the Guardian:

For one thing, it’s almost impossible to get the necessary historical perspective: road rage, for example, feels like a modern phenomenon, until you learn that in 1817, Lord Byron was reported to the police for delivering a “swinging box on the ear” to “a fellow in a carriage, who was impudent to my horse”.

However, in the last few years, the situation seems to have been getting out of hand. Aggressive driving and road rage have become somewhat of a plague, affecting countless drivers daily. And that counts for both aggressors and victims. Although both behaviors are set in motion from the same mechanism — anger, that is — there’s a fine line between them. And what might that be? Read on!

What’s the difference between aggressive driving and road rage?

According to the NHTSA:

Aggressive driving occurs when ‘an individual commits a combination of moving traffic offenses so as to endanger other persons or property.’ […] A distinction is made between the traffic offense of aggressive driving and the criminal offense of road rage, defined as ‘an assault with a motor vehicle or other dangerous weapon by the operator or passenger(s) of one motor vehicle or precipitated by an incident that occurred on a roadway.

Well, consider all of the aforementioned driving misdemeanors, followed by:

A road to nowhere: Aggressive driving and road rage by the numbers

In all honesty, the stats on aggressive driving and road rage are disturbing. Indeed, a 2016 study by AAA found that:

More than 78% of U.S. drivers reported having engaged in at least one aggressive driving behavior, at least once in the past year.

What’s more, findings of the same study showed that about 8 million drivers gave in to acts of road rage. Particularly, exiting their vehicle to confront another driver, or intentionally slamming their car into another vehicle. To illustrate, here are only a few alarming U.S. driving statistics from — what seems like — an endless list:

As most of us know, first-hand, some situations are more likely to cause a driver’s frustration and anger. For example, when people are running late, they are more prone to behave aggressively. Moreover, traffic congestion triggers hostile behavior for many people, as well.

In addition to the above, there are certain psychological factors that make drivers hot under the collar. These may range from low self-control to anxiety disorders, and from sensation-seeking personalities to antisocial behaviors, and increased materialism. Furthermore, to some, their car feels like a ‘hideaway on the highway’. That is to say, it’s a safe place where they can vent their emotions without inhibitions. And that’s where aggressive driving and road rage come from.

To put it another way, a car offers anonymity, and this may be part of the dangerous driving behavior problem. To elaborate, there is something that psychologists call “deindividuation”, meaning a loss of self-awareness; thus, loss of individual accountability.

And to make things worse, communication is impaired while driving, hence, intentions or situations may easily be misinterpreted. Nonetheless, focusing on what other drivers are doing, means that you’re not focusing on your driving; and that is unsafe driving, on its own.

How to avoid aggressive driving and road rage

Whenever you encounter an aggressive driver on the road:

On the other hand, if you are the one with the short fuse:

What can Fleet Managers do about aggressive driving and road rage?

It’s important to realize, a fleet business must — among other things — promote safety and compliance among its drivers. In this respect, vehicle management software like Veturilo, can help fleet managers collect valuable data regarding driving behavior. And that, in turn, can help deal with aggressive driving and road rage.

By monitoring speed, sharp turns, fast acceleration, and hard braking, you can anticipate misdemeanors that may lead to safety issues. Luckily, you can use this information to coach your team on defensive driving, preventing undesired situations in the long run.

In the meantime, you automatically reduce costs and avoid possible defamation of your fleet company. Truth be told, a  fleet vehicle monitoring system can be an ace up a fleet manager’s sleeve. Even more so, when it comes to aggressive driving and road rage.

Emotions as ancient as stress and anger are necessary because they serve important survival purposes; that is, setting boundaries, warding off threats, and protecting from harm. So, feelings of stress or anger are more instinctive than anything else. And they are normal reactions when you find yourself in murky waters while driving. However, the problem arises when these feelings build up into aggressive driving and road rage.

Surely, a behavioral problem this big isn’t going to go away on its own. We all need to be responsible drivers. Even more so, if we’re talking about fleet businesses. As a fleet manager, your drivers’ demeanor and safety are your responsibility. Therefore, educating them into being defensive and considerate drivers is imperative. Fortunately, you have fleet telematics as your faithful ally in this endeavor! You can now deal with the deleterious effects of aggressive driving and road rage. 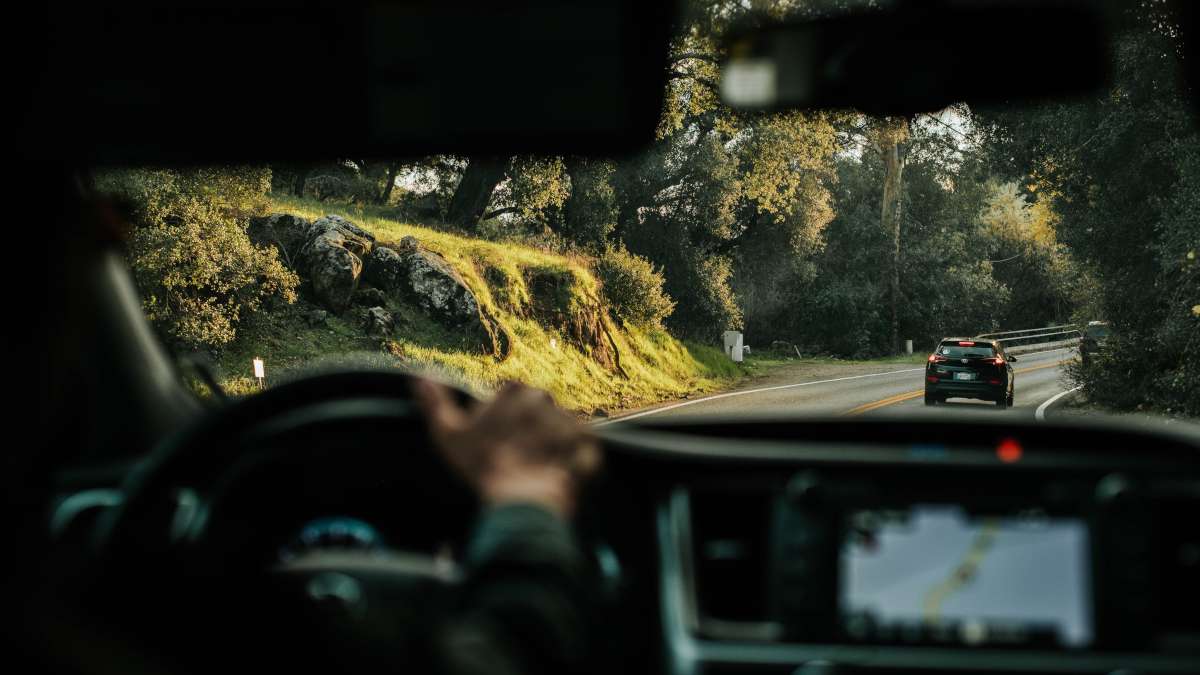 7 defensive driving techniques you should know about

Commercial drivers are in one of the most fatal occupations. Fleet managers should train drivers in defensive driving techniques & practices. 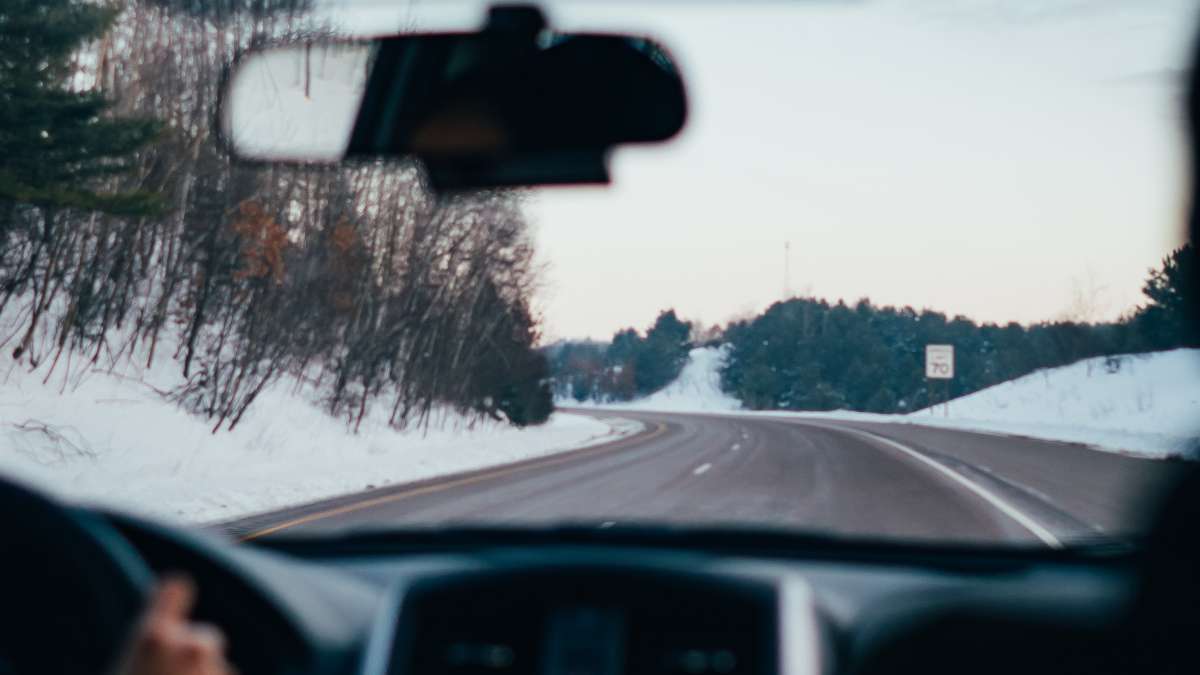 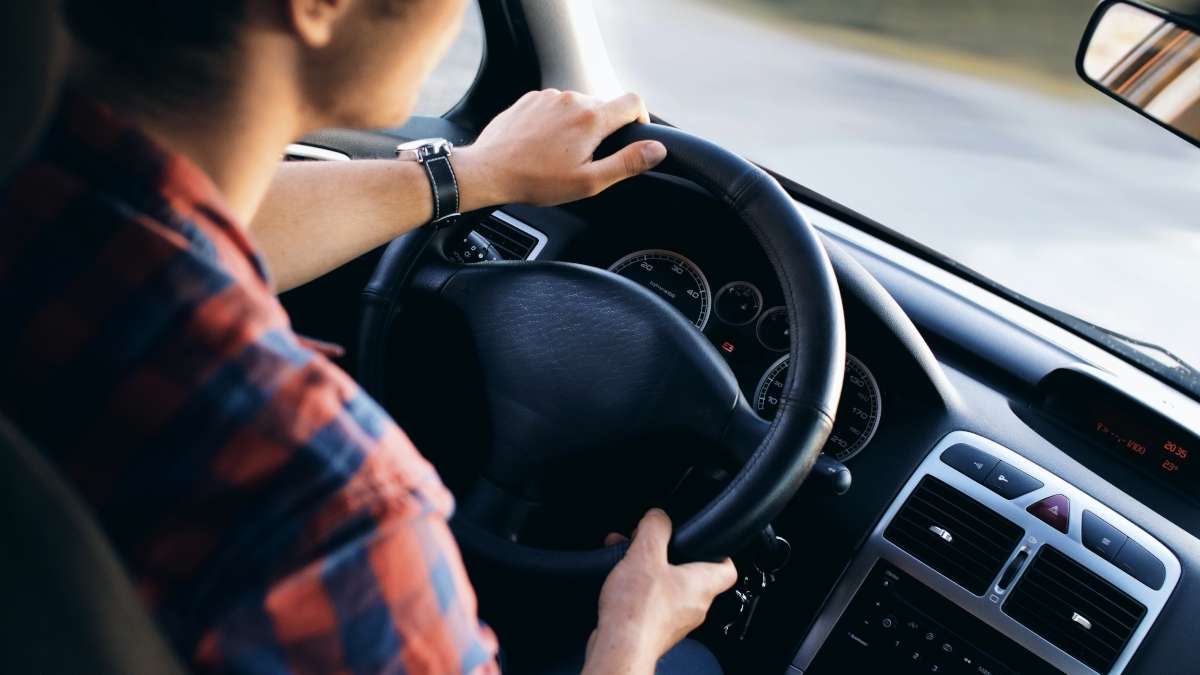 Risky driving behaviors are not that uncommon in fleets. What can a fleet manager do to improve driver safety and keep drivers motivated?