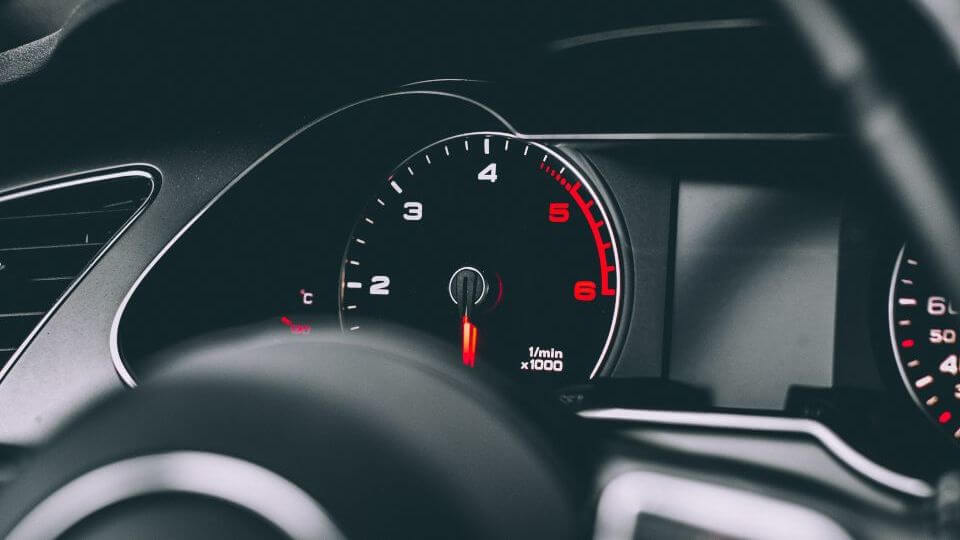 Cars and tech. Tech and cars. Will it ever work? On the face of it, its a platform for a match made in heaven. But is it a marriage that will ever function as well as let’s say the consumer-smartphone relationship.

We think it will. And soon. That’s why at Veturilo our key business focus point for the immediate future is the automotive sector. More specifically, in developing applications and services that are designed to run on all the in-car PC’s out there. Why? Because we believe an app store “second coming” is upon us.

Let me explain. We hear every day the noise being made about self-driving cars and advanced technological features. But what about the “infotainment” in-car PC’s which are already installed in hundreds of millions of cars around the world? Everything is a bit quieter on that front.

But a revolution is on the horizon. Just in the same way the life-changing mobile app market was born (with more than a little push from Apple), the time is ripe for the exact same thing to happen in the automotive industry.

Once upon a time…

Not convinced? Let’s remember the mobile app store ecosystem’s humble beginnings? Flashback to 2002 and the Ericsson P800, my first real smartphone. An amazing device with an awesome touch screen and a selection of apps.

The same afternoon I got the phone in my hand I remember discussing with my co-founders about how amazing it would be to be able to develop applications for it. Back then this seemed such an alien concept. For a start there was the issue of how to get your apps published. Your option was going direct to the vendors, such as Nokia, Ericsson and Panasonic.

We all know what happened next. Within two years Apple changed the game with the app store revolution. The amazing business model for the distribution of mobile apps we easily take for granted now.

Fifteen years on from Apple’s game-changing move, I got a new car with a built-in infotainment PC. Deja-vu. Again, I’m thinking how awesome would it be to have user-developed applications running on this PC. And of course, a similar app store ecosystem to what we have for our mobile phones.

Amazing idea, yes. But how will these apps get deployed? Currently you need to contact car vendors. Sound familiar? And here’s where we are hunching a bet. That sooner rather than later, we’ll see this app store for cars. And, consumers will have the option to install applications on the car in a similar fashion to the way apps are installed on smartphones.

Why it will happen

There’s a school of thought which says this won’t happen. Why? Because the applications will still be installed on smartphones and there’s no need. Many also cite security reasons.

But there are several key reasons for why it’s better for third party apps to be installed on the in-car PC’s rather than on smartphones. The most significant and simple one is this:

A car is a “utility” tool that must always function, a smartphone isn’t. i.e. You may use your car and forget your smartphone, or your phone may run out of battery, etc. Bottom line: it’s a different environment.

And this different environment is much more critical and third party applications can be developed and used in every car, independent – as well as being inter-operable with smartphone apps.

So there you have it. The second coming is on the way. Because just as we consider heavily what native and third party apps are available for our smartphone before potentially buying a new one, before buying a car we’ll also think about the same thing. It’s capacity to use and to make the most out of applications. This is the fundamental bet we are taking. It’s something new, and it’s exciting. What’s more, we’re 100 per cent convinced it will be successful. Because if you’re going to bet on something, bet on software.

Watch this space for further developments!