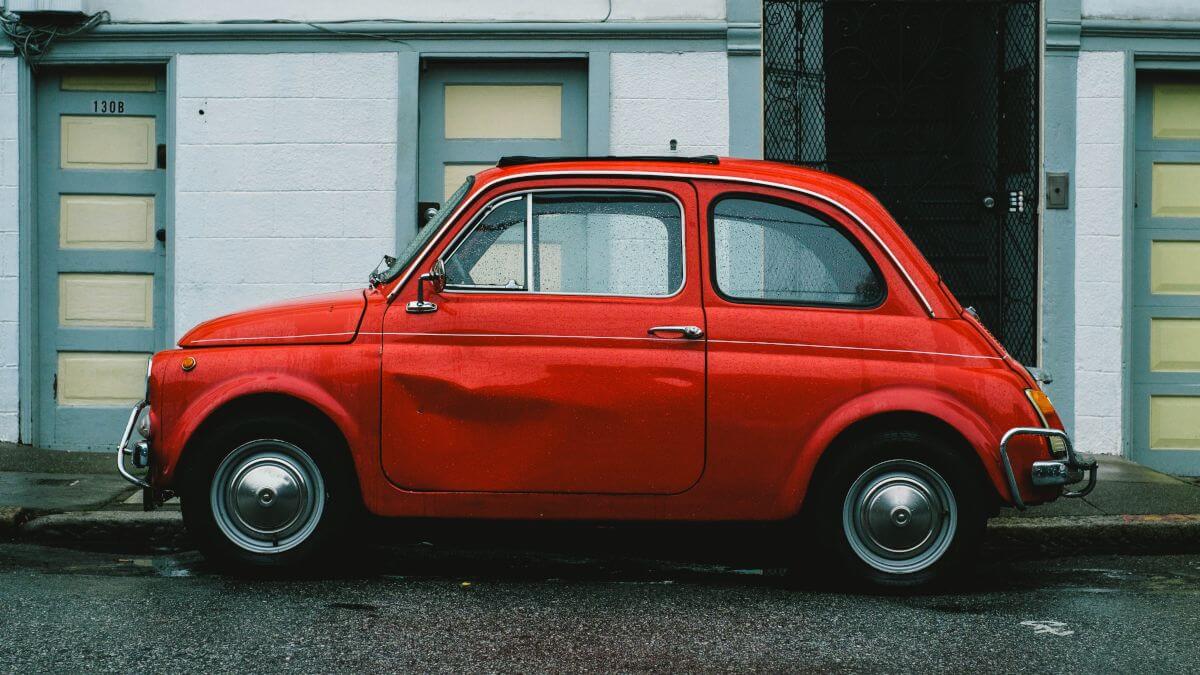 Bang, crash, wallop. Three sounds you never want to hear while driving, especially when your pride and joy is relatively new. Why? Because it usually means you’ll have to figure out some ways to remove small dents from a car – your car!

Let’s face it, getting a dent removed by a professional mechanic at a repair shop can be unfathomably expensive. And typically because of this most of us never bother to fix them. But, if a dent is not that big, then you can always go the DIY route.

Don’t get scared now, it may sound like a tough job and you are probably afraid of making things worse. But there are some simple-to-follow ways to remove small dents from a car that you can use.

Ways to remove small dents from a car

First off, don’t panic. A small dent, although annoying, is not the end of the world. Let’s face it, accidents happen. And more often than not, they are out of your control. Unless like me, your clumsiness level is expert.

But help is at hand. Did you know that using a few common household items such as a plunger, vacuum cleaner or aluminum foil can do the trick? Not all of these methods will work obviously, you need to decide what’s best for your car.So, here we go with some tried and tested ways to remove small dents from a car:

This is one of the best-known DIY ways to remove small dents from a car. First you need to find the dent and measure it. Then get yourself these household items: some rubber gloves, aluminum foil, a pack of dry ice, a can of compressed air and a trusty hair dryer. Maybe don’t tell the wife if it’s her favorite, expensive model. Or if you’re a female, use your travel hairdryer!

With your trusty hairdryer, heat the dent from about 6 inches away from the surface. Then, cover the dent with a piece of aluminum foil. Next, put on the rubber gloves to protect your hands from harm’s way. Rub the dry ice over the aluminum foil which is covering the dent. If you like, you can also cool the dented area with the liquefied compressed air. Watch in wonder as the rapid change in temperature makes the dent pop out. The moment of glory usually happens after about one minute. And hey, presto! You’re done.

Ah, the plunger. A legendary household tool, this magical contraption can do much more than unblock toilets. Oh yes, you can use it to remove small dents from a car. I kid you not. As long as a dent is not too big, all you need to do is pour some water over both the plunger and the dent. Start pushing the plunger up and down. You simply need to repeat this a few times until the dent magically pops out. Voilà!

Bring it to the boil

Good old boiling water. Not only is it great for making a nice warm bath, it’s also one of the unusual ways to remove small dents from a car. This one works for dents on plastic bumpers as well as on other parts of your car which are made from plastic. Simply boil some water and pour it over the dented area on your bumper. Reach behind the bumper and then pop the dent out. Depending on the location of the dent in question, you may also need to take the bumper off. Last but not least, pour a pot of cold water onto the bumper so you can cool and fix the plastic area.

However, a small disclaimer here. If your paint job has been worn too much, you may need to decide against this method. The probability of further damaging the paint may be rather high.

Vacuum cleaner to the rescue

If you prefer the DIY method with a pro twist, you can buy a purpose-made, traditional kit for removing dents from your car or vehicle body. What are the components? Usually you’ll get a cool box full of strong plunger-like suction cups, rods, and hot-glue. These can vary in their effectiveness but for small, very minor dents, most should cover your needs. It’s up to you to read the manual that comes with the kit and experiment!

There you have it. Five simple ways to remove small dents from your car, each of which will make you look like a pro in a body repair shop. Well, almost… And that’s without counting in your extraordinary knowledge on how to replace your tires!